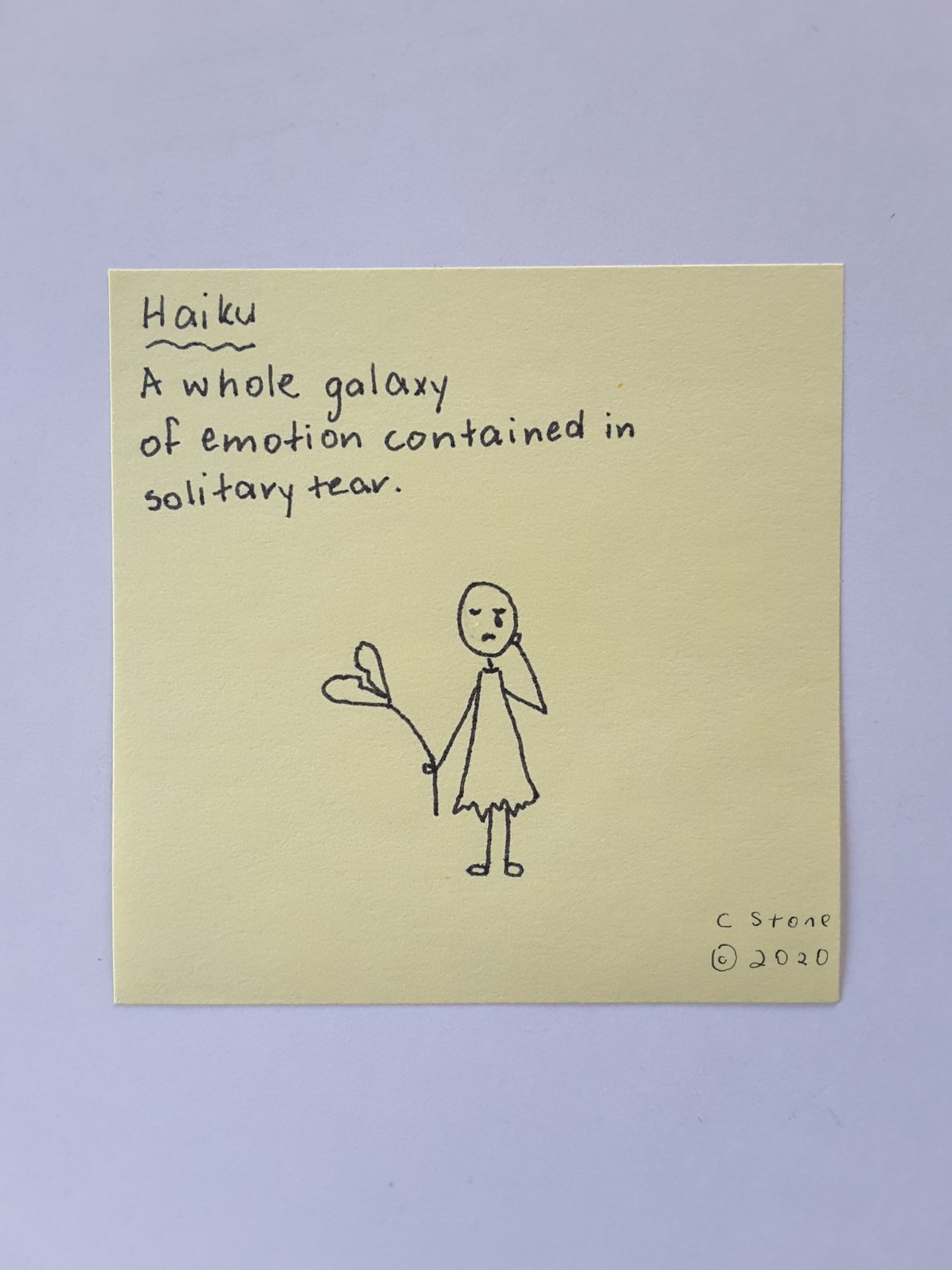 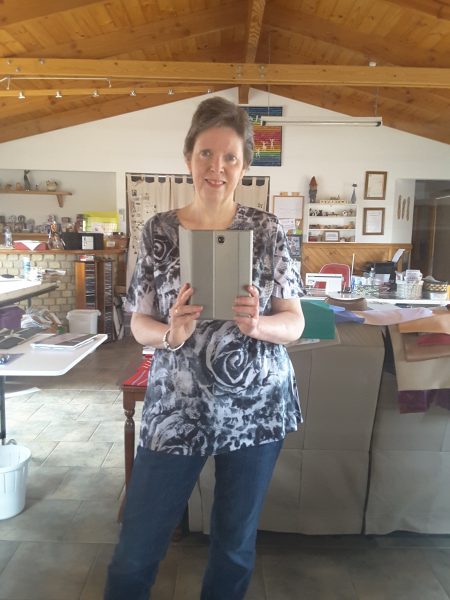 Hello from Tasmania, the island state of Australia. I’ve written bits and pieces all my life. I’ve written poems, short stories and even songs, and have done that on and off for years. I’ve mostly kept them to myself although occasionally shared them on facebook/Instagram.

I’ve had multiple sclerosis since at least 1984, maybe earlier. Amongst other things, it affects word retrieval and use of language. That’s why I had to give up writing patterns. In about 2016 my brain forgot how to write cursive so to try and force it to learn again, I had the idea to invent my own written language. It’s actually a substitution cipher which I called Stonic script. I wrote using that script every day for many months. Eventually I remembered how to write cursive again but I still use Stonic script for all my journaling.

Back in 2018 I had a dream one night that I could speak another language called Atucani (that doesn’t actually exist in real life) and when I woke up I could still speak some so I recorded it and have been slowly adding to it since then. I have deliberately made writing part of my life as I was afraid that MS might affect it even more.

In September 2020 I started a ‘post-it note every day’ creative challenge and wanted to incorporate writing so hit on the idea of using haiku. I’d never written any before but felt that these little bite-sized pieces of writing might work to challenge me without being too mentally taxing. The more I did, the more I enjoyed it! They looked kind of unfinished when written on a post-it note so I started adding funny little drawings to them and now get as much enjoyment from the drawings as from writing the haiku. I suppose that makes them more like haiga than haiku. I tend more towards a non-traditional style. At this stage, I don’t want to put too much pressure on myself so they are mostly light-hearted.

Finding The Daily Haiku group has been such a blessing! Meeting people in real life is very difficult due to some of my MS symptoms but being able to meet like-minded people in this group is wonderful. Over the last few years I have become increasingly isolated but now I feel like I’m connected to people again.  Such a variety in style and experience in the group, and everyone is so encouraging and supportive. One of the best things to happen is that my husband has also found a creative voice using haiku.

It’s very hard to choose just a couple of haiku to show here. These are some of my favourites. Thank you so much, Amanda, for the group and the opportunity to tell a little of my story here. 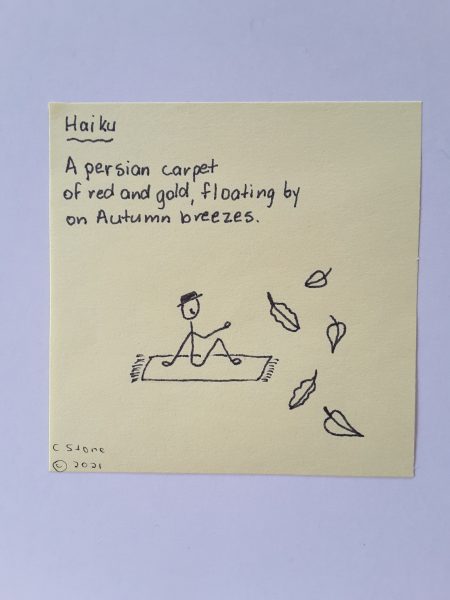 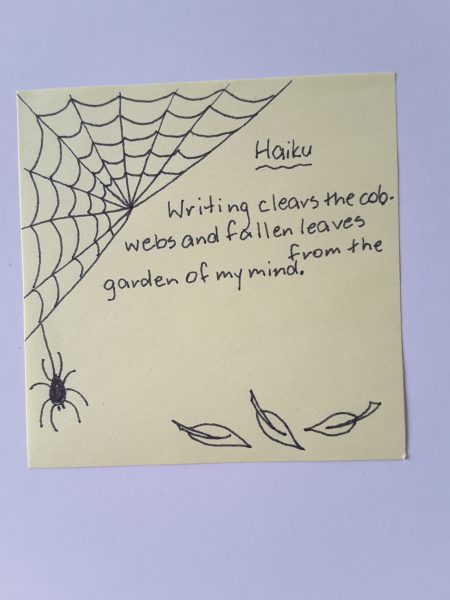 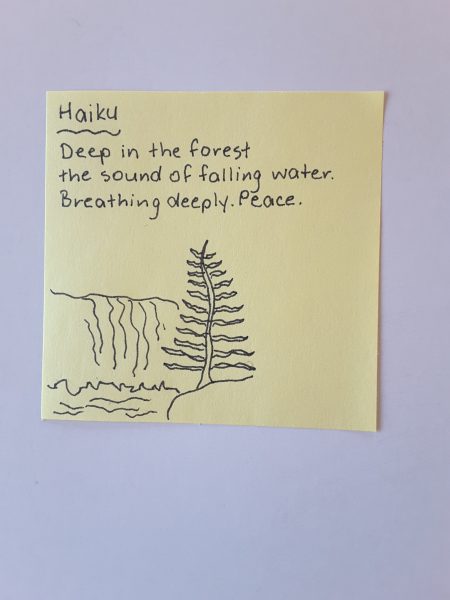 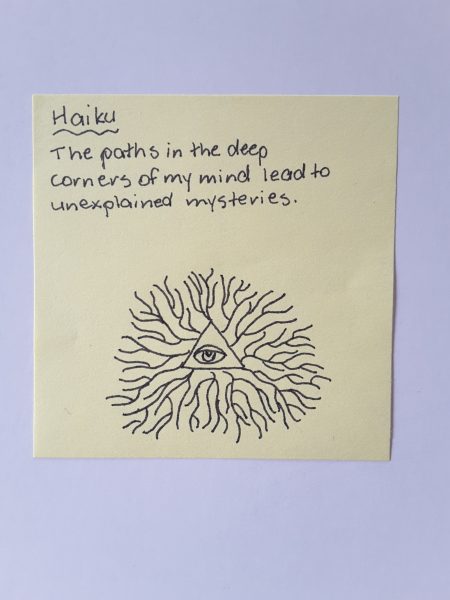 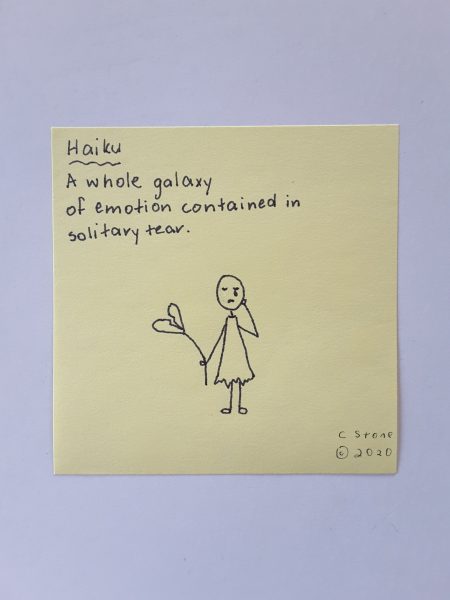 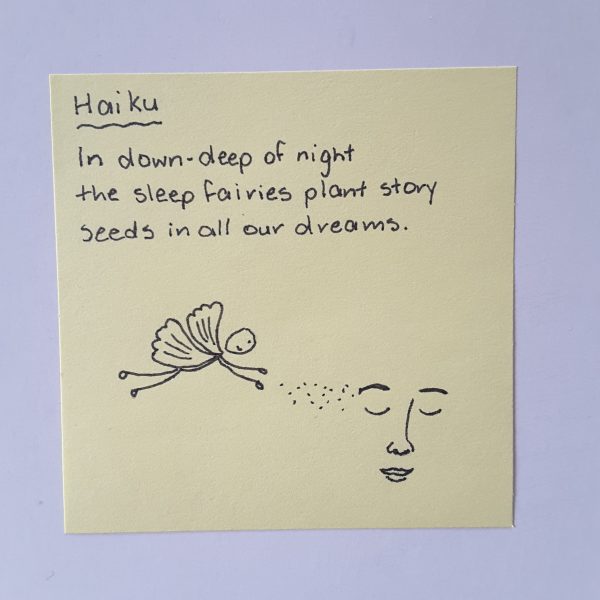