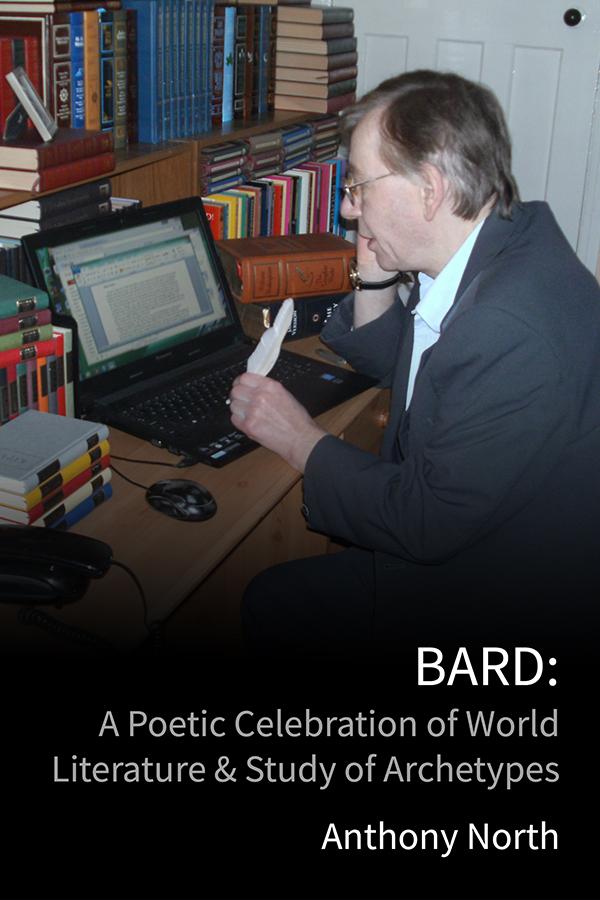 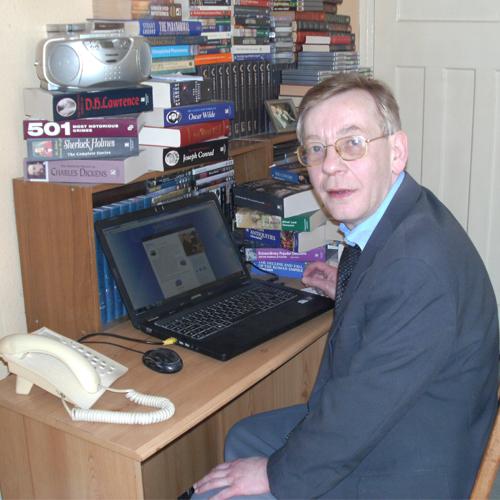 I’m a short story writer (only 5’4″) with a cold – haiku!
This is truer than you think. I’m 66 and turned to writing after coming down with ME/cfs (once known as Yuppie Flu).

2
I was born close to Scrooge’s Counting House. This is also more true than you might think.
Dickens visited a friend in my home town. His office was the template for the aforementioned. 200 metres away are the bells that rang out on Xmas morn. I was born on the 3rd angle of an almost perfect equilateral triangle.

I left school at 15 and have had no formal education since. Hence, I’m self-taught.
From a family of newsagents, at 18 I did a Dick Whittington and went off to London, only to return to pretend to be Charlie and work in a chocolate factory.

4
When I was ten I was asked what I wanted to be. I said soldier, writer and Dad. I never thought of it for years – having too much fun, such as a time as lead guitarist in a local rock band – but I served nine years in the RAF, got married and had seven kids. Later I realized my words had been precognitive when, at age 27, I came down with M.E. – a condition I’ve had, to varying degrees, ever since.
I had all the signs – multiple viruses, stressful job, cocktail of jabs; and then I passed out at the wheel, nearly killing my family. I haven’t felt well since.

5
Instead of bed rest, I got ‘get on with it.’ Where graded exercise is now the answer, sent to a psychiatric clinic. It guaranteed a long haul.
I began to see the world different. Below society’s facade, I saw we all wore a mask of acceptance. We Hyde the real self behind a Jekyll smile, and ‘sanity’ is mad.

Luckily I’m an optimist. It sent me on a quest. I began to devour books, looked back at my life’s experiences, determined to find out why; began to write – feverishly. Sent synopses to publishers, who sent back – by the hundred: if only you had a degree (but I wouldn’t have had these experiences); if you were an expert or celebrity (ever heard of the chicken and egg); you’re too eclectic (but I only write on one subject – everything).

7
Smaller stuff was a different matter.During the late 1980s and 90s I had some 200 stories/essays published on the UK small press and newsstand magazines, leading to 2 books on the paranormal published by a Cassell imprint.Was this big break time? Sadly, no.
Whilst the first went into 3 reprints, the 2nd came just in time for the Big Biz takeover, where nurturing new talent was scrapped for profit. List closed. Books pulped.
8

Luckily I’m an optimist. I also edited my own magazine, Rattler’s Tale. Later, my first blog achieved 710,000 hits in 18 months.
Now offline, I self-published the content as The ‘I’ Series (ebooks) – 8 volumes of flash fiction (horror, sci fi, romance, adventure, crime), 4 volumes of poetry & 5 volumes of short essays from politics to the unexplained.
9

What spurred me on to write? Seeing that no expert could tell me what was wrong with me, I wondered how they fared in other fields. Not very well. It led me to consume knowledge and literature. For 30 years I’ve been developing PopLit & P-ology. PopLit is a new form of minimalist, genre-bending, reader-friendly literature for a busy world, encompassing all written media from books to social networks.
10

P-ology is a form of Rational Holism. Based on a general understanding of most disciplines, I seek patterns in knowledge specialization could have missed, not to offer truth, but ideas – a bedfellow to specialization. When reading my work I ask only: do I make sense? Of course, an expert would say: a little knowledge is a dangerous thing. I agree. And an expert has so little knowledge of everything.
To date I’ve published 53 eBooks based on PopLit & P-ology, covering most subjects and genres, as well as differing storytelling forms & poetry. Another 15 yet unedited. A microcosm of knowledge and literature, I call it.

I invented a number of inner muses to assist me in my writing. They include Polly Ticks, Guru Tony, Willy Wordy, Major de Ranger, Techie Without a Clue, Dr Illya Ness, Pappa Razzi, Harry Fang and Philip Osophy. And where would my fiction be without my collaborators, Will Dickens and Chas Shakespeare – or, for that matter, Miss Spelling (editer)? Even my sci fi is written with the help of the statement ‘Go boldly and not split infinity’ (it’s a Trekkie thing). When my world of Pop Lit & P-ology exists I’ll be happy. Except my inner muses – then I’ll be insane.
12

These were lean years where, at times, I lived on disability benefits. Now, I’m retired with a state and forces pension and financially secure. All 53 eBooks are now free and I’ve rediscovered my love of haiku, and found a fantastic community. I’m a minimalist writer – in word count as well as size. For instance, I’ve recently been working on the prosem, combining poetry and fiction. And I perfected my minimalist style through the haiku; plus the ability to think – prompts are great for this, putting you under immediate pressure to perform. Nothing teaches you word discipline, or, believe it or not storytelling, better than the haiku – as this scary exhibit may show:

The next one aptly shows the importance of word economy:
Incomprehensib …
Utter discombobula …
Words too big for haik …

And finally, haiku are pretty good at getting deeper ideas into the reader’s mind:
When years aren’t new
But just a different number
You are standing still

Well, that’s me done. Hope I haven’t bored you. Luckily I’m an optimist – and blessed with the love of a good woman. 44 years and counting. After all, every story needs a happy ending. So take my hand as I show you my work on TDH – then give it back. 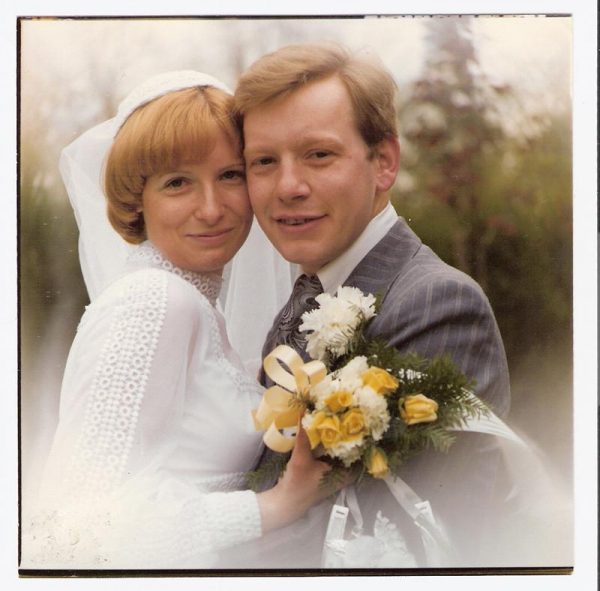