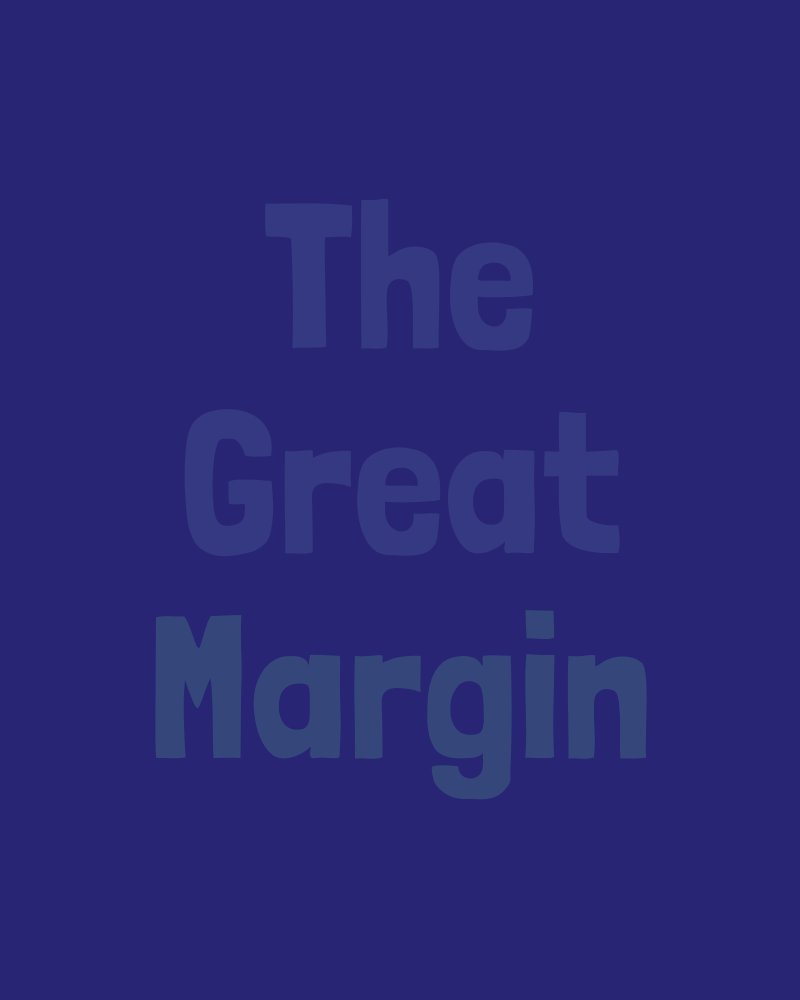 Writer Biography
Tracy is a writer, theatre maker and filmmaker. Her recent plays include ‘Ripples’ Sherman theatre, RWCMD and ‘Tracking, Her performance piece; ‘How to rewire a heart’ is in development with Catherine Dyson. ‘Port Talbot gotta Banksy, a verbatim play with Paul Jenkins and Arden immersed, an immersive theatre show based on Jane Arden’s text. Next year, ‘No vacancies’ her first feature film will be released with spinning head films and with Gritty Productions, she is presenting a radio doc about performance artists in Bulgaria (BBC world service) broadcast January 2021.

Director Biography
Professor Bambo Soyinka is an award-winning writer, director and immersive story developer. With more than a decade’s experience in multi-platform storytelling and production, she has initiated and directed projects across the UK and internationally. Bambo is Professor of Story at Bath Spa University and Chair of the Research Centre for Transcultural Creativity and Education. She conceived and founded Paper Nations in 2015. Bambo is the Director/Principal Investigator of “Bulletins from the Edge”.

“All of the films in “Bulletins from the Edge” are the outcome of a three-way conversation between the creative production team, the writer, and me. Some of the films were quick and easy to make. We were able to intuitively ‘tune in’ to each other and we reached a shared vision that we were all happy with. Other films took much longer to make and required several conversations with the writer, sometimes leading to an extended back-and-fore process with the editorial team before we settled on a joint approach.”